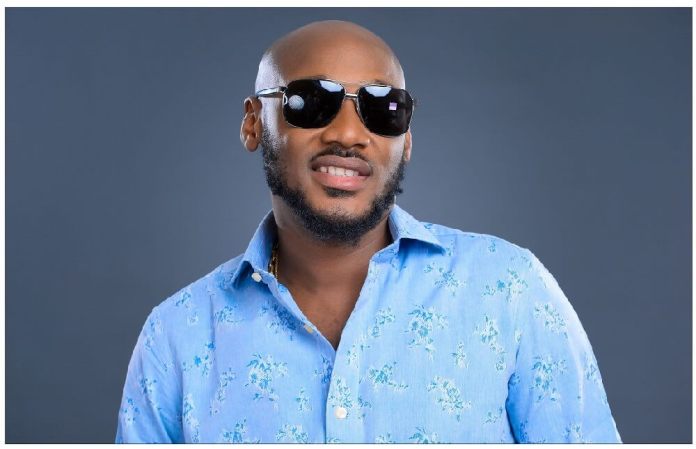 2Baba Biography and Net Worth:

Born on 18 September 1975 in Jos Nigeria, Innocent Idibia is popularly known as 2face formerly but currently, 2Baba is a Nigerian singer, songwriter, record producer, entrepreneur, philanthropist, humanitarian, and activist.
The popular Afrobeats, R&B, hip hop, reggae, gospel and Afropop musician is from the Idoma tribe in the Southern part of Benue, Nigeria. 2Face attended Mount Saint Gabriel's secondary school, Makurdi, Benue State. He is also an OND holder in business administration and management from the institute of management and technology Enugu.
2Baba who is one of the most decorated and successful Afro pop artists in Africa is married to Annie Macaulay–Idibia. She gave birth to her 1st child, a daughter Isabella Idibia, in December 2008 and her second, Olivia Idibia in January 3rd 2014. This music legend is gifted with many other children as many people refer to him as father Abraham of our time.
As of 2020, 2Face net worth is estimated to be approximately $37 Million dollars. He is no doubt one of the top ten richest musicians in Nigeria.
2Baba has released so many hit songs that made great success both in Africa and the world in general, his musical journey started way back late 90's where he was a member of the defunct Plantashun Boiz. After the disbandment of Plantashun Boyz in 2004, all band members sought separate musical careers. 2Baba released his debut solo album Face 2 Face (2004), which established him as a viable solo artist.
The "One Love" and "African Queen" crooner has received so many prestigious awards and nomination. His talent and hard work have fetched him so many international recognitions. The singer and songwriter were awarded an honorary fellow of the school of music by the Music Department, Obafemi Awolowo University In March 2019. This made him the pioneer recipient of the award which was presented to him at the first public lecture and fellowship award. Some of his other awards include MTV Europe Music Award, World Music Award, Headies Awards (Hip-hop award), four Channel O Music Video Awards and one BET award for his musical work, four MTV Africa Music Awards, one MOBO award, one KORA award, 3 Afrima Awards etc.
Innocent Idibia is no doubt a living legend.

Download All 2Baba Latest Songs, Albums and Videos Below

2Baba The Ascension Album Released in 2014

2Baba Away And Beyond Album Released in 2012

2Baba The Unstoppable Album Released in 2008