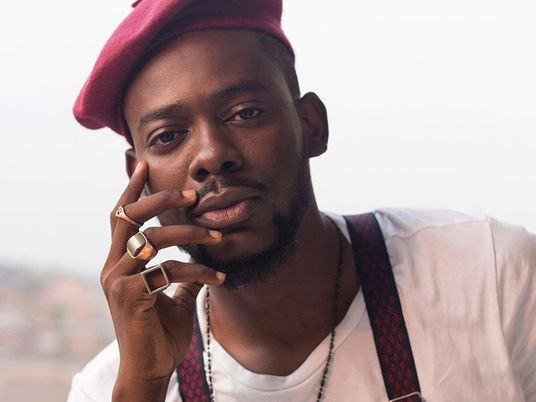 Adekunle Gold Biography and Net Worth:

Adekunle Kosoko artistically known by his stage name Adekunle Gold was Born on 28 January 1987 in Lagos State, Nigeria. He was born into the Kosoko royal family of Lagos State, He is a nephew to popular Nollywood actor Jide Kosoko.

His hit single "Sade" and "Orente" was released in 2015, this songs got him widespread recognition and fame. He was also signed a record deal with YBNL Nation in 2015. A record label owned by famous rapper Olamide. His label mates then includes; Lil Kesh, Viktoh and Chinko Ekun and others.

Adekunle Gold is a successful and prestigious music act in Nigeria, his studio albums include; Gold - 2016, About 30 - 2018 and Afro Pop Vol. 1 - 2020. The highlife singer has worked with so many notable artistes in Nigeria and Africa at large.
Adekunle married Simi and they both have a daughter Adejare Kosoko Deja.

Download All Adekunle Gold Latest Songs, Albums and Videos Below

Adekunle Gold Catch Me If You Can Album Released in 2022

Adekunle Gold About 30 Album Released in 2018