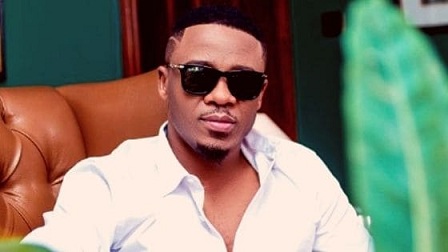 Alikiba Biography and Net Worth:

Ally Saleh Kiba, professionally known as Alikiba, is a Tanzanian singer, songwriter and footballer. Alikiba, is the CEO of Kings Music label. His album, Cinderella, was the best selling in East African countries. He has associated with the likes of Baraka The Prince, Otile Brown, R.Kelly, Nandy, Willy Paul and many others.

This artist won six awards at the 2015 Tanzania Music Awards and broke the record on Mkito.com for the most downloaded song of 2015. His contribution to Tanzanian Muisc Industry has earned him several achievements.

Download All Alikiba Latest Songs, Albums and Videos Below

Alikiba Only One King Album Released in 2021