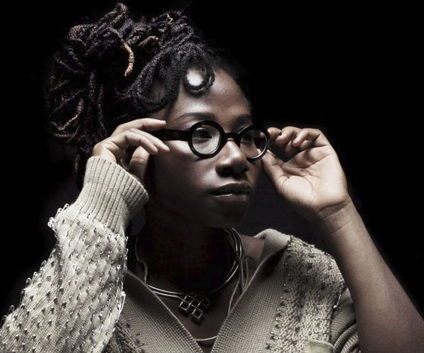 Asa Biography and Net Worth:

Bukola Elemide popularly known as Asa is a Nigerian French musician , She was Born on 17 September 1982 in Paris, France. Asa parents are both Nigerian.
Asa first official single was Eyé Adaba, this record was produced by Cobhams Emmanuel Asuquo. After her breakthrough in the music mainstream, Asa has released so many hit songs like; Fire on The Mountain, Jailer, Be My Man, Why Can't We, The Way i Feel, Eyo, Good Thing, Dead Again etc.

With a voice like that of an Angel, Asa got her inspiration from Marvin Gaye, Fela Kuti, Bob Marley, Aretha Franklin, King Sunny Adé, Diana Ross, Nina Simone, Miriam Makeba.

Download All Asa Latest Songs, Albums and Videos Below

Asa The Captivator Album Released in 2014