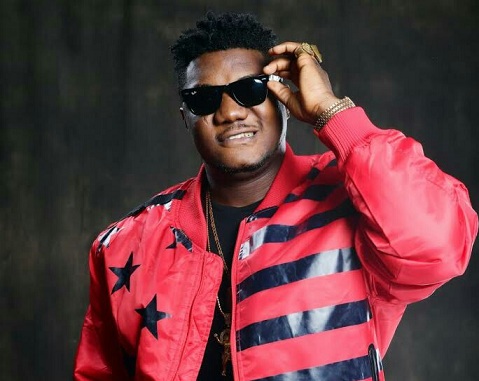 CDQ Biography and Net Worth:

Sodiq Abubakar Yusuf, professionally known as CDQ, was born May 6, 1985, he is a Nigerian rapper and songwriter, born in Orile, a suburb of Lagos. He is a native of Ilorin, Kwara State, Nigeria. CDQ started music professionally in 2008.

This artist rose to prominence after his collaboration with Masterkraft and Olamide, on the record called, Indomie. He's also known well for his song, Nowo E Soke, which features Wizkid. He often raps in his native language, Yoruba, and also adds English. CDQ is the owner of No Struggle No Success Entertainment (NSNS) Records.

Download All CDQ Latest Songs, Albums and Videos Below