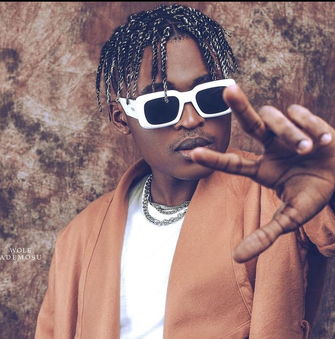 Akanbi Bamidele Brett popularly known by his stage Name Cheque a.k.a Super Boy was born on March 23rd, 1995. He is from Ondo State, Nigeria. Super Boy Cheque is one of the Rave of the Moment in the Nigerian music industry.

The fast rising singer and song writer obtained a his B.Sc in Chemical Engineering from Obafemi Awolowo university in Osun state.

The singer who is currently signed to Phyno's Penthauze Records in 2019, came into Limelight after his song Zoom became one of the hit records in 2020.

The Penthauze Musicain and song writer as at 2020 has an estimated Networth of $200,000. Cheque is one of Nigeria's promising acts to look out for.

Download All Cheque Latest Songs, Albums and Videos Below