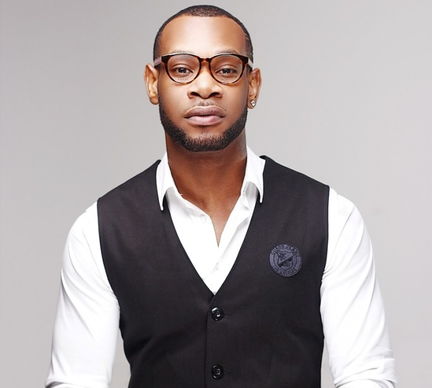 Charles Enebeli generally known by his artiste name D Prince was Born on 23 October 1986 in Lagos, but his State of Origin is Umuahia, Abia State, Nigeria.
The Afro Pop recording artist and performer is an alumni of King's College, Lagos. D'Prince , Omoba as fondly called by his fans became part of the Mo' Hits Records in 2005.

This enterprising Nigerian artiste, D Prince in and interview states his mentors in music as king of Afrobeats Fela and award wining Reggae artiste Bob Marley.

The D Prince whose source of wealth includes Music Royalties, Endorsements and Shows is one of the most Influential music artiste in Nigeria. The singer also has a multimillion Naira endorsements with Telecommunication giants MTN.

Download All D Prince Latest Songs, Albums and Videos Below