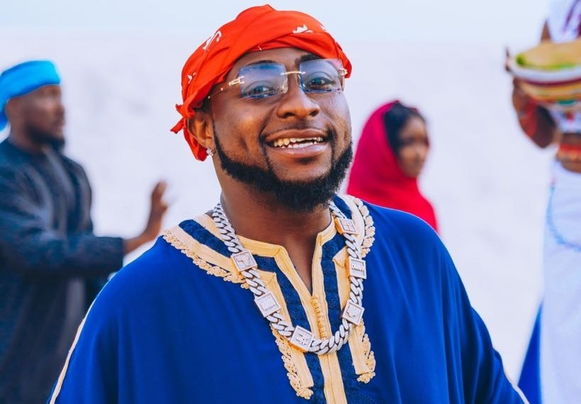 Davido Biography and Net Worth:

The hit maker is often regarded as one of the biggest and influential artistes in Africa. He attended Babcock University Ilishan Remo (2015), Oakwood University, British International School respectively.

These records Dami Duro and the second single from his debut studio album Omo Baba Olowo (2012) brought him to limelight, as at the time he got his fame till now, Davido has always been dropping hits songs back to Back. These tracks Back When, Ekuro, Overseas, All of You, Gbon Gbon, and Feel Alright were all part of "Omo Baba Olowo" album released in 2012.

While he was in HKN Record, Davido continue to gain widespread popularity and Sony music in 2016 signed a deal with OBO, this development led to the birth of his own label imprint Davido Music Worldwide (DMW ) that is currently housing Mayorkun, Yonda, Peruzzi, Liya, Dremo, Idowest and many others. The label DMW is no doubt one of the biggest record label in Africa.

The leader of the 30BG fan group has worked with so many artistes from all parts of the world. His album "A Better Time" got millions of streams from all digital platforms and until now ABT is still gaining more views. some of the hit tracks on this project includes; Jowo, Shopping spree, Birthday cake feat Nas, The Best feat Mayorkun, Fade feat Bella Shmurda, Something Fishy, Fem and many others.

The "Fem" crooner has always shown love to his fellow counterpart in the industry and also his fans, David is greatly known for his benevolent nature which also made him to have one of the strongest fan base in the world. Though for some time now Davido there's some acrimony between the singer and some people in the industry like Burna Boy and Wizkid which we hope they will settle soonest.

David hard work has fetch him so many endorsement from big tech giants like MTN, Guinness Nigeria, Infinix smartphone and some others.

Download All Davido Latest Songs, Albums and Videos Below