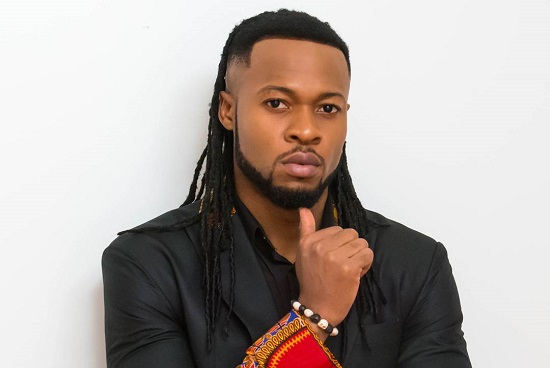 Flavour Biography and Net Worth:

Chinedu Okoli professionally known as Flavour Na'bania is a talented Nigerian singer, song writer, producer and Dancer. He was Born on 23 November 1983 in Enugu State. Flavour is from Umunze in Orumba South LGA, Anambra State, Nigeria.

Flavour came into Limelight with the track Na'Bania featuring Nigga Raw one of the founding Fathers of Igbo Rap. The track "Ashawo Remix" is one of Flavour's track that became a National Anthem Back then.

Since Flavour inception into the music industry, the hit maker has so many great hits to his name. His albums includes; Na'Bania 2005, Uplifted 2010, Blessed 2012, Thankful 2014, Ijele The Traveller 2017, 40yrs Everlasting (This EP was released alongside Chidinma in 2019) and Flavour of Africa 2020.

He has endorsements with Nigeria Breweries, Glo and others.

Download All Flavour Latest Songs, Albums and Videos Below