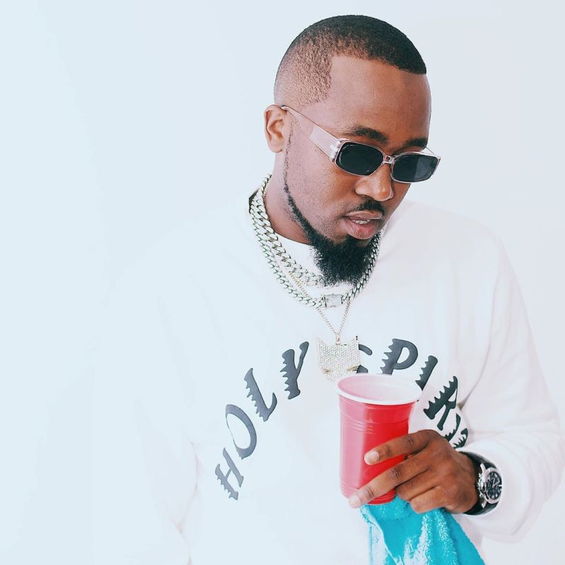 Ice Prince Biography and Net Worth:

Panshak Henry Zamani professionally known as Ice Prince Zamani was Born on 30 October 1986 in Minna, Niger State. The Rapper Ice Prince attended St. Murumba College and The Science Tutorial College in Jos, Plateau State. Panshak got admitted into University of Jos to study Zoology but dropped out in 100Level to focus on his music

Ice Prince music career started when he got signed into Chocolate City . He rose to fame after releasing "Oleku", one of Nigeria's most remixed songs of all time. His first studio project was Everybody Loves Ice Prince which he released in 2011.

The Rapper has Bagged the following awards; BET Award for Best International Act in Africa - 2013, Nigeria Entertainment Award for Best Rap Artiste of The Year - 2014.

Download All Ice Prince Latest Songs, Albums and Videos Below

Ice Prince Jos To The World Album Released in 2016