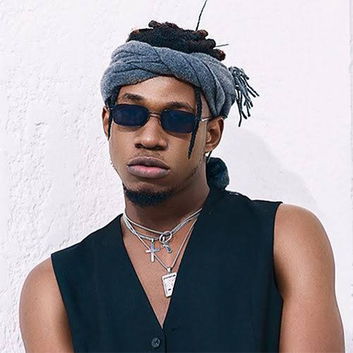 The Continental boy, King Perryy started music career professionally in 2014. His single 'Walakolombo' was his first hit track. He got signed into the DM Records by Timaya in 2014.

Since his inception into the music mainstream, King Perryy has released so many hits like; Murder feat. Teni, Work N Grind, YKTFV, Man On Duty and many others.

King Perryy net worth is estimated to be $20,000 according to online sources as at 2020. The Continental boy makes his money from Music, shows and Endorsements.

Download All King Perryy Latest Songs, Albums and Videos Below