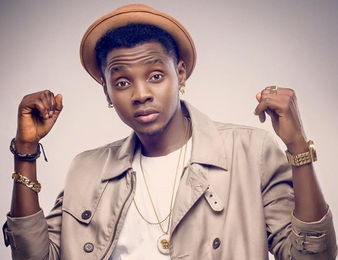 Kizz Daniel Biography and Net Worth:

Oluwatobiloba Daniel Anidugbe professionally known by his stage name Kizz Daniel (Kiss Daniel) was Born on 1 May 1994 in Abeokuta, Ogun State, Nigeria to the family of Kola Anidugbe.

The self acclaimed Vado the great, Kizz got into the music spotlight with the song "Woju" which he latter did a remix with two Nigeria music Heavyweight "Davido" and "Tiwa Savage".

Kizz Daniel signed a record deal with G-Worldwide Entertainment in 2013, he latter went on to establish his own Label Imprint known as Flyboi Inc Records in 2017. Demmie Vee and Philkeys are both signed to his record Label

Download All Kizz Daniel Latest Songs, Albums and Videos Below