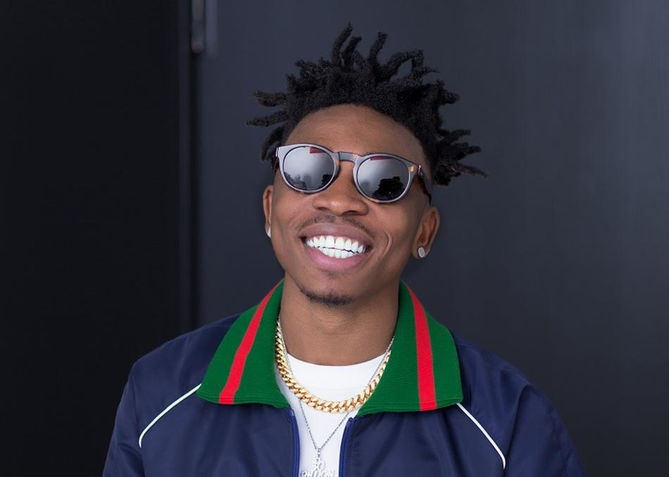 Mayorkun Biography and Net Worth:

Born on 23 March 1994 in Osun state, Adewale Mayowa Emmanuel professionally known as Mayorkun is a Nigerian singer, songwriter and performer. He is the first child of three, His mother is a Nollywood actress and his father, an artist and movie producer.

Mayorkun attended Living-Spring Montessori in Lagos, Nigeria where he obtained his First School Leaving Certificate. He got his West African Senior School Certificate in Hi Grade College in Lagos. After his primary and secondary school Education, Mayorkun proceeded to University Of Lagos and obtain a Bsc in Accounting He also worked at the Bank after completing his National Youth Service (NYSC).

Mayorkun journey to limelight was a story of God's grace, he got favor from his boss Davido after his 10 seconds cover video caught his attention and Davido latter when on to sign him within the twinkle of an eye.

Mayorkun released his first single tagged “Eleko” in 2016. The video of the song got a million views in the first 10 days. Mayorkun has several singles including Yawa, Sade, Che Che, and Mama. In October 2018, he released singles “Posh” and “Fantasy” featuring Olu Maintain in anticipation of his first studio album titled “The Mayor of Lagos” which was released on the 16th of November 2018. On December 1, 2018, it appeared on the Billboard World Albums chart, peaking at number 15.

In 2018 Mayorkun posted His first home social media as a show off to his new achievement, he shared a picture of himself standing in front of the mighty house with the caption; “humble beginnings” the house is worth over 200million naira.

Download All Mayorkun Latest Songs, Albums and Videos Below

Mayorkun Back In Office Album Released in 2021

Mayorkun The Mayor Of Lagos Album Released in 2018