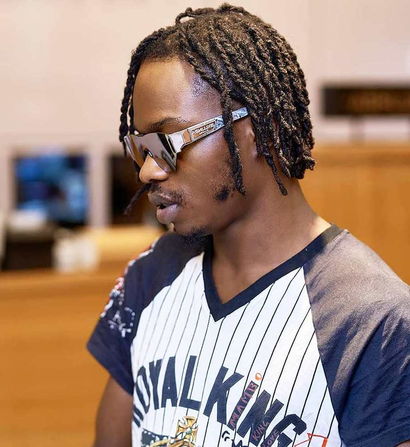 Naira Marley Biography and Net Worth:

Azeez Adeshina Fashola widely known as Naira Marley was Born on 10th May 1991 in Agege, Lagos Nigeria. Naira Marley is a sensational Nigerian musician, singer, songwriter, stage performer and a recording artist. He is the founder and President of Malian Records (The Malians).

Naira Marley graduated with a distinction in business from Peckham Academy, England. He broke into limelight in December 2017, when he released "Issa Goal" remix which features Olamide and Lil Kesh, the song became the theme song for the Super Eagles at the 2018 FIFA World Cup.

The song "Am I A Yahoo Boy" featuring Zlatan was released on 3 May 2019, He also released another hit track titled "Soapy" in 2019. His EP "Lord Of Lamba" houses 6 tracks and features guest artists such as CBlvck, Young John and Mayorkun. The production credits for this project was given to Killertunes, Rexxie and Studio Magic.

Naira Marley the launch of his record label Marlian Records in 2019 , this record label is a home to some talented Nigerian artiste like CBlvck, Zinoleesky, MohBad and Fabian Blu, Emo Grae and Lyta.

Download All Naira Marley Latest Songs, Albums and Videos Below