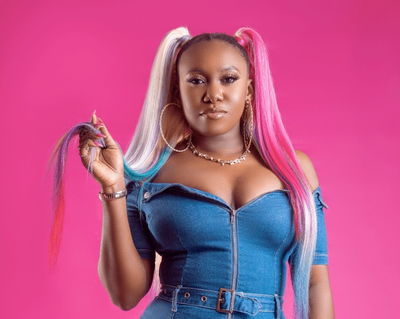 Niniola Apata widely known by her stage name Niniola was born on the 15th of December. The singer got her secondary Education from Apata Memorial School. She also obtained her Bachelor of Education Degree from the University of Lagos.

Niniola participated in the popular MTN PROJECT FAME Competition Season 6 in 2013. Her song “Ibadi" is her first Official Single and was produced by Sarz. The single became a massive hit in Nigeria and the world at large.

She created the music genre “AFRO-HOUSE” – a blend of Afrobeat and House music. According to the singer, the likes of Dolly Parton, Whitney Houston, Celine Dion, The Cranberries, Madonna, Beyoncé are her role model in music.

Niniola is the older sister of singer Teni.

Niniola has an estimated net worth of $2.5million dollars as at 2018. The singer and song writer got her wealth from Music, live shows and Endorsements.

Download All Niniola Latest Songs, Albums and Videos Below