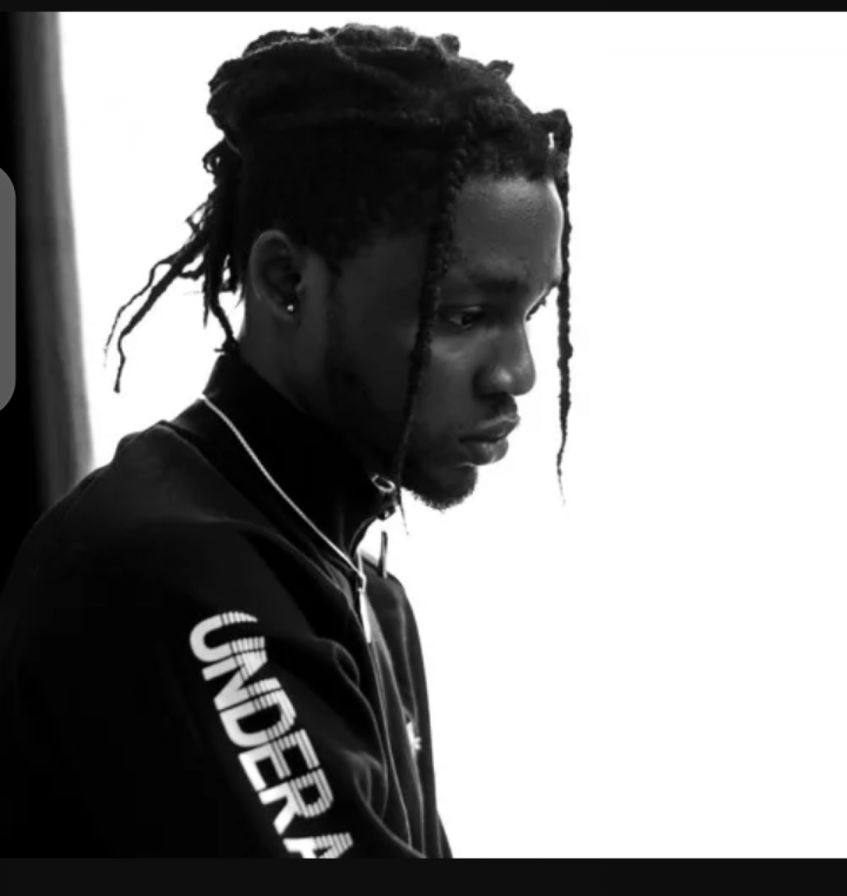 In January 2020, he teased his Instagram followers with a verse he had recorded and the feedback was amazing so he decided to make the song available for free as teaser to his official single, that song became ‘Bad Influence’[12] which went on to garner millions of streams on Digital stores.

Omah Lay has gain so much love frommusic fans since his inception into the industry. He songs like "Bad Influence", "You", "Lolo", "Damn", "Confession", "Yeyeye" "Godly"and many others have gotten him to the top his music career. The talented singer is not only the fans favorite but also his fellow counterpart has find delight in his craft thats why they rush him for collaborations.

The Port-harcourt born singer made so much impact in the year 2020, his music really put smile on peoples faces even though we were in the middle of a pandemic Covid-19. Omah also gave us dope visuals too with a lot of creativity in it.

Omah Lay is currently one of the richest and most influential artist in Nigerian, with an estimated net worth of $600,000 dollars.

Download All Omah Lay Latest Songs, Albums and Videos Below

What Have We Done EP Released in 2020