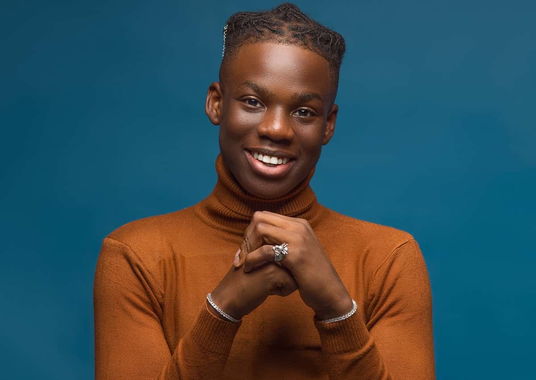 Rema Biography and Net Worth:

The Nigerian music heavyweight Rema, was born into a highly spiritual Christian family in Benin City, Edo State Nigeria. Rema grew up singing and rapping while in secondary school. He attended his primary and secondary school in Edo State.

The singer came into limelight when Mavin Records boss, Don Jazzy, has revealed that his new artiste, Rema, was discovered on Instagram after he did a freestyle of a Mavin song, 'Gucci Gang', Don Jazzy revealed he was based in Benin and brought to Lagos by DPrince who went to pick him by himself.

He rose to prominence with the release of the song "Iron Man", which appeared on Barack Obama's 2019 summer playlist. In September 2020, Rema's songs were included in the FIFA 21 soundtrack.

Rema won Next Rated in 2019, He was nominated for Viewer's Choice The Headies in 2020, Rema won the Soundcity MVP for Best New Artist in 2020, He was also nominated for Best Viewers Choice: International Act on the 2020 BET Awards. Rema has many other Awards and Nominations.

The Dumebi crooner, Rema signed an endorsement deal with HP brand in 2019.

Download All Rema Latest Songs, Albums and Videos Below