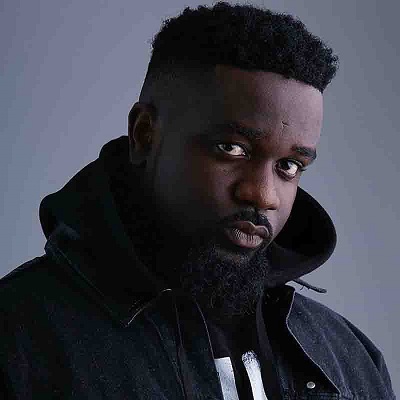 Sarkodie Biography and Net Worth:

Sarkodie whose real Michael Owusu Addo, is a Ghanaian rapper, songwriter and entrepreneur from Tema. Sarkodie is one of the most successful rappers in Africa. He is the CEO, of Sarkcess Music Records. Sarkodie started his music career at a young age, partaking in Adom FM's popular rap competition Kasahare Level.

In 2009, he released his first project tagged "Makye", which features Kwaw Kese, J-Town, Sway and R2Bees. This artist has released numerous records, since his inception in the game. He has associated with the likes of Davido, Diamond Platnumz, Tiwa Savage, Kwesi Arthur and many other top-notch lyricists. He raps in his native language Twi, a Ghanaian language.

In 2014, MTV Base ranked him sixth on the Hottest African MCs . He has six studio bodies of work namely; "Makye", "Rapperholic", "Sarkology", "Highest ", "Black Love". This year 2021, he came through with a new body of work called "No Pressure".

Download All Sarkodie Latest Songs, Albums and Videos Below

Sarkodie No Pressure Album Released in 2021