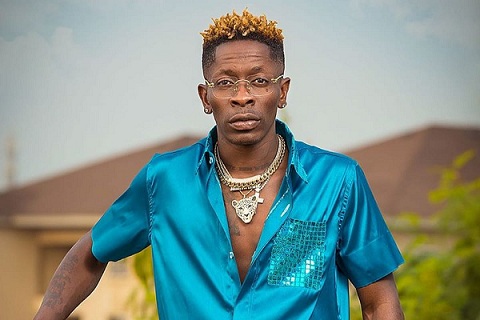 Shatta Wale Biography and Net Worth:

Charles Nii Armah Mensah Jr, professionally known as Shatta Wale is a Ghanaian singer and songwriter. . The singer was born in Accra, Ghana at the Police Hospital on 17 October 1984. He attended Seven Great Princes Academy at Dansoman, a suburb in Accra.

Shatta Wale is best known for his songs, "Dancehall King", "My Level" and "We Taking Over". These records won him the Song Year at the 2014 edition of the Vodafone Ghana Music Awards, also topped major music charts.

This artist has contributed immensely to the growth of Ghana Music. In 2017, he was ranked Most Influential Musician on social media. His albums include; After the Storm in 2016, Reign in 2018 and Wonder Boy in 2019.

Download All Shatta Wale Latest Songs, Albums and Videos Below

Shatta Wale Up A Road Mixtape Album Released in 2015

Shatta Wale After The Storm Album Released in 2016