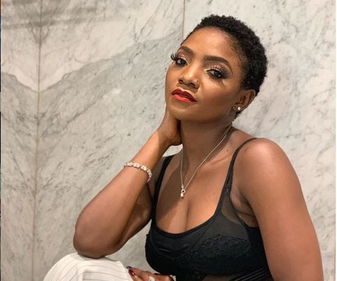 Simi Biography and Net Worth:

Simisola Kosoko popularly known as Simi was Born on 19 April 1988 in Yaba/Ojuelegba, Lagos. Simi is an Afro pop Nigerian Singer, Songwriter, Sound engineer and Actress. The Beautiful Nigerian singer is married to Adekunle Gold (Musician) in 2019

Simisola as fondly called by her fans started gaining recognition in the music mainstream after releasing the song "Tiff" in 2014.

She was initially signed into X3M Music imprint in 2014 before proceeding to launch her own record label called Studio Brat in 2019.

Download All Simi Latest Songs, Albums and Videos Below