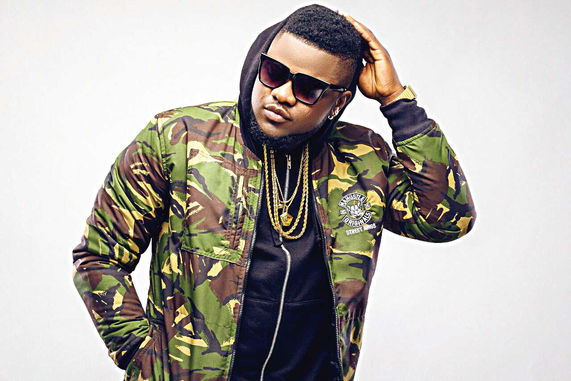 Raoul John Njeng-Njeng popularly known by his stage name Skales was Born on 1 April 1991 in Kaduna State. He is originally from Edo State in the south southern part of Nigeria.

Skales obtained a Degree in office management and technology from Lead City University. The Nigerian rapper, singer, and songwriter, Skales started writing rap songs in Kaduna from way back 2000.

In 2009, his Sarz produced single "Mukulu" became an anthem, and this track fetched him enough recognition.

The Singer/Rapper, Skales after his contract expiration with EME set up his own label imprint OHK Music record label in 2015.

Skales has a mouth watering endorsement deal with Mtn.

Download All Skales Latest Songs, Albums and Videos Below