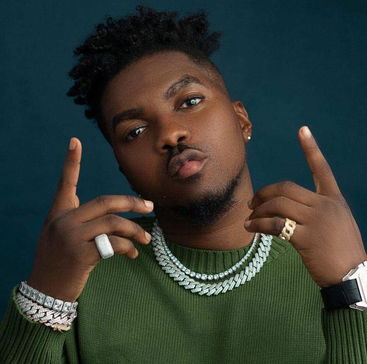 Skiibii record "Datz how star Do" featuring Falz and Teni was released in 2019 under his own record label More Grace Music World. A record label which he founded in 2019. The song Sensima featuring Reekado really paved way for the singer.

Ex Five Star Music act and CEO More Grace Music World , Skiibii has an estimated net worth of about $950,000. The young and promising singer source of wealth is Music, Shows and Endorsements.

Download All Skiibii Latest Songs, Albums and Videos Below