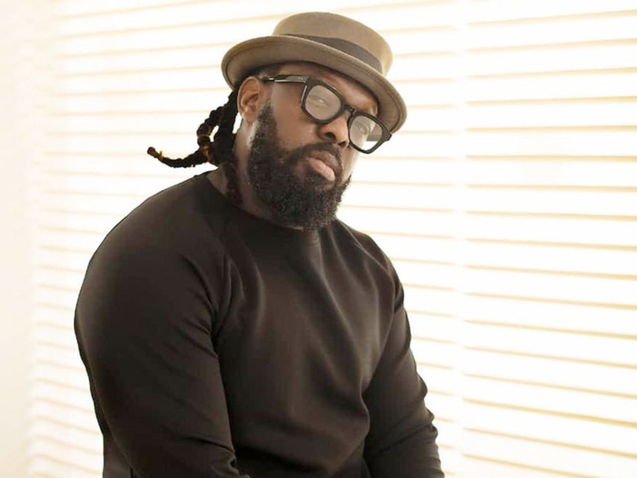 Inetimi Timaya Odon also known as Timaya (Egberi Papa 1 of Bayelsa) was Born on 15 August 1980, in Port Harcourt, River State, Nigeria. He grew up as part of a large family; the youngest out of fifteen children in Agip Estate, Port Harcourt. His father was a banker and his mother was a trader.

The plantain boy" as Timaya always calls himself came into the industry we so much courage and since then, The Dem Mama soldier has always top his game in the industry. Timaya is another definition of an artiste that came out from "Nothing To Something", he sang about his people in Bayelsa suffering from oppression and since then he has always given us good music Back To back. Egberi Papa 1 of Bayelsa is also a legend in the industry.

His last album "Gratitude" is another album that can not be forgotten even in a hurry because Timaya made us to understand that this music thing is God gift. Tracks like "Something Must Kill A Man" , "Chulo Bothers Nobody", "Born To Win", "I Can't come and Kill Myself", "Gra Gra", "Don Dada" and others in his Gratitude Album is a gift to Humanity and his fans.

He is the founder of DM Records Limited. His solo career began in 2005 with the release of “Dem Mama”, which also appeared on his debut album, True Story released the following year. His second album Gift and Grace was released in 2008.

Timaya's net worth is estimated to be $12 million - making him the 8th richest musician in Nigeria. His Source of Wealth is Entertainment/endorsements

His work has earned him several notable awards and nominations including four Headies Awards wins, 2 AFRIMMA Awards wins, one Nigeria Music Award and an NEA Award.

Download All Timaya Latest Songs, Albums and Videos Below

Gift And Grace Album Released in 2008