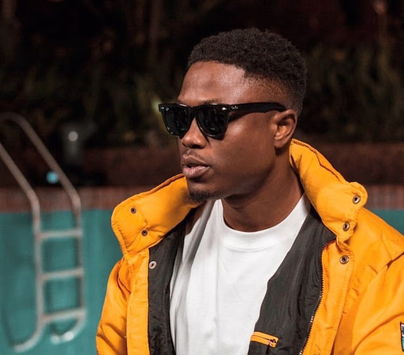 The talented Rap god, Vector started gaining prominence after releasing the song "Kilode" from the album State of Surprise in February 2010. Since his inception in the music mainstream, V.E.C has collaborated with many A'List artiste like; 2Baba, 9ice, General Pype, Chuddy K, Ade Piper, Emmsong, Sista Soul and his song "Born Leader" featuring Mavado of DJ Khaled's We the Best Music Group.

Vector Net Worth according to some online sources is estimated around is $1.2 million as at 2020. Vector the Viper source of income includes; Music, Streaming, Live shows and Endorsements.

Vector The Viper is an ambassador to Hennessy Brand in Nigeria.

Download All Vector Latest Songs, Albums and Videos Below