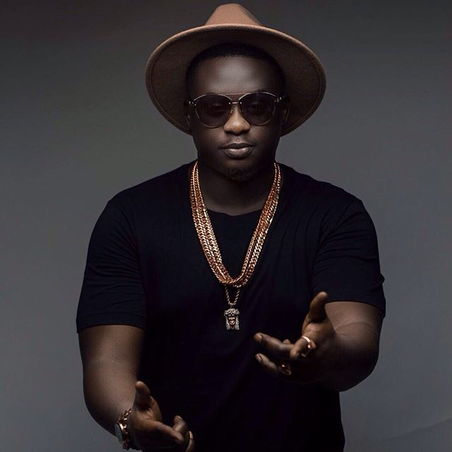 Wande Coal attended Staff Nursery and Ijaniki Primary School, and his secondary education in Federal Government College Lagos in Lagos State. He also proceed to the University Of Lagos where he bagged a degree in Curriculum Studies.

The 'Iskaba' crooner, Wande Coal broke into Limelight after he was signed by Mo'hits records in 2006. Wande is no doubt one of the new generation singer that made Nigeria music what it is today. The singer deserve a space in Nigeria Hall of Fame.

The renowned music maker has work with so many big weights in the industry including the likes of 2Baba, Don jazzy, D'Banj, Phyno, Flavour, Peruzzi, Olamide, Larry Gaaga and many others.

Wande Coal has the following feather to his cap. The Headies Award for Artiste of the Year, MTV Africa Music Award for Song Of the Year (My Woman, My Everything) - 2016, The Nigeria Entertainment Award for Best Collabo - 2017.

Download All Wande Coal Latest Songs, Albums and Videos Below

Mushin To Mo'Hits Album Released in 2009