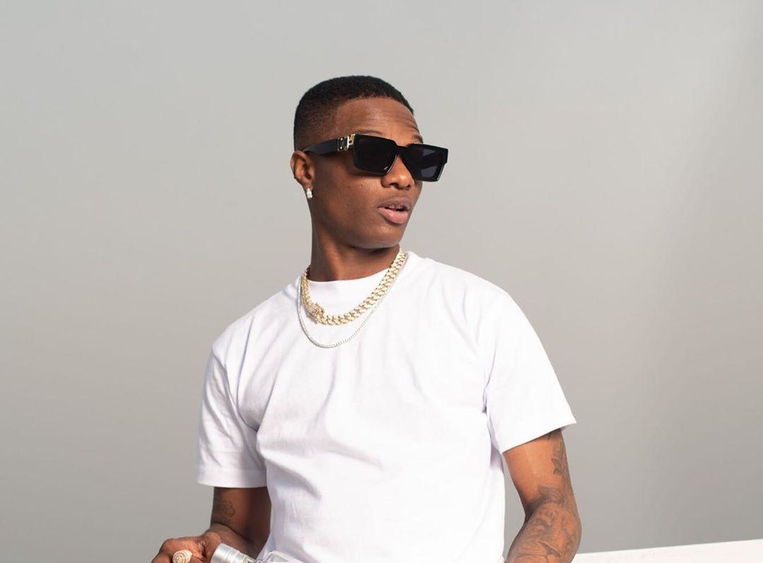 Ayodeji Ibrahim Balogun popularly Known as Wizkid a.k.a Starboy was Born on 16 July 1990, Surulere Lagos. Wiz is a Nigerian singer and songwriter and Entrepreneur who rose to stardom when he signed a record deal with Empire Mates Entertainment (E.M.E) in 2009.

Machala as fondly called, collaborated with American singer and rapper Drake on a song titled "One Dance" in 2016 which fetched him so many international recognitions collaborations, including the United States, the United Kingdom, Canada and Australia. He signed a multi-album deal with RCA Records in March 2017. His third studio album Sounds from the Other Side was released on 14 July 2017.

On October 30th 2020, Wizkid presented his fourth studio album titled Made In Lagos. An album which features so many star artiste like Tems, Ella Mai, Damian Marley, Skepta, Terri and some other big weights in the music industry. The album Made In Lagos was a success commercially as it was much accepted in Nigerian and the world at Large. It's no doubt Wiz got his fans and by extension all happy with big big Vibe.

Starboy Entertainment record owned by Wizkid himself was founded in March 2013. This imprint has housed so many great Naija talent like L.A.X, Maleek Berry, R2Bees, Dj Tunez, Efya, Mr Eazi and Terri. The music genius is no doubt a living legend.

Due to hard work and his numerous contribution to the growth of Africa sounds, Wizkid has earned so many awards including BET Awards , Soul Train Awards, Billboard Awards, iHeartRadio Music Awards and MOBO Awards.

Download All Wizkid Latest Songs, Albums and Videos Below

Made In Lagos Album Released in 2020

Sounds From The Other Side Album Released in 2017

Made In Lagos (Deluxe Edition) Released in 2021