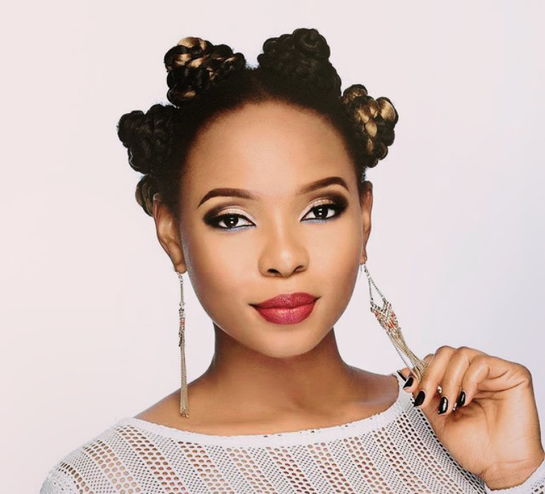 Yemi Alade Biography and Net Worth:

Yemi Eberechi Alade artistically known as Yemi Alade was Born on 13th March 1989 in Abia State, Nigeria. Her Dad who is a retired Police officer is from Ondo State while her Mom is from Abia State both in Nigeria.

The self acclaimed 'King of all Queens' is a Nigerian Afro pop singer. She got very famous after the song 'Johnny' hit the airwaves in 2013. This record was produced by Sele Bobo. Since then Yemi Alade has never settled for less

Yemi Alade won the Peak Talent show in 2009, this really boast her music career. In 2013 she signed a label deal with Effyzzie Music group.

Yemi Alade is an Ambassador to NP Gandour, Close Up, Nairabox and many others.

Download All Yemi Alade Latest Songs, Albums and Videos Below