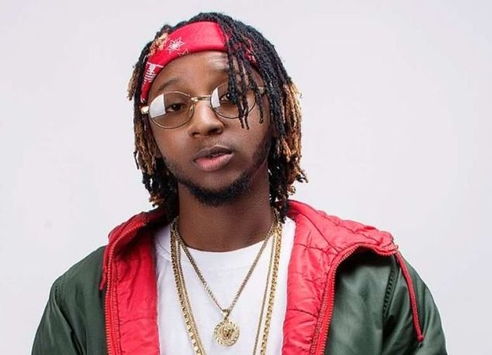 Onome Onokohwomo generally known as Yung6ix was born on 8 July 1989 Warri, Delta State, Nigeria. Yung6ix hails from Ughelli North, Delta State.
Yung6ix got his first record deal with 411 Entertainment Company in 2009. His debut track was a cover to Ice Prince song "Oleku" in 2010. This song brought Yung6ix to limelight.

6ix has released so many hit tracks and he has also worked with many heavy weight artiste in the industry like; Peruzzi, Davido, Erigga, Wizkid , Niniola , Percy, Da L.E.S, M.I, Ice Prince, Yemi Alade, YQ and Wizkid. and many more. His studio project includes; 6ix O'Clock in 2014, High Star and Introduction to Trapfro in 2020.

The Rapper was source of income includes Real estate and Music, his net worth is estimated at a sum of $1.5 million.

Yung6ix is an Ambassador to the fast growing e-commerce firm Patricia, traders of Bitcoin and gift cards in West Africa.

Download All Yung6ix Latest Songs, Albums and Videos Below

Introduction To TrapFro Album Released in 2020