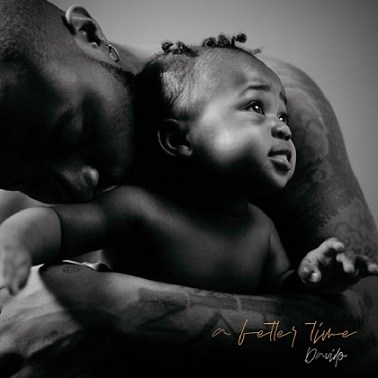 
A new song on the platform "La La" performed by the Nigerian celebrated acts, CKay and Davido.

Here we have a new captivating song "La La" which featured CKay but was officially owned by Davido, the Nigerian heavyweight champion. They released this collaborative soundtrack this year, 2020 which comes from Davido's new project "A Better Time", an album of 17 solid tracks with lots of great appearances.

On this one, Davido who has become a Nigeria favourite crooner decides to create another merrymaking for the fans. He delivers "La La" which is now topping as one of the most streamed on the album. The song is ranked as the 12th track with special production.

He invited CKay who spice the song and added his own vocal for the listening delight of the fans. We can't forget his trending 2019 hit song "Love Nwantiti" which is massively played out there. Due to his potential, he was featured on this one which is an amazing one that will surely be worth a place in your playlist.