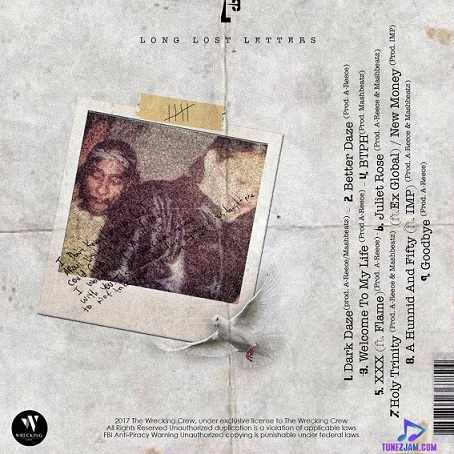 From the collaborative album labelled, L3 (Long Lost Letters), is where this dazzling song was obtained and was outlined as the fifth track. All records presented in the project were written and well-formulated by A-Reece, Ecco The Beast and Wordz.

A Reece - Couldn’t Have Said It Better Pt 2

A Reece - Come Up