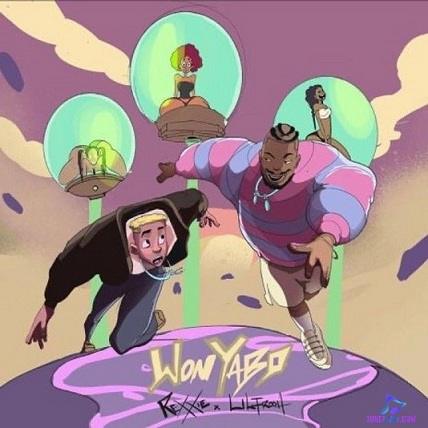 
Stream and Download this banging tune captioned, Won Yabo, written and composed by Rexxie, in which he enlisted Nigerian music crooner popularly known as Lil Frosh, who gave a top-notch rendition to it, disclosed in the year 2022 for his fans to be entertained.

The Nigerian music producer, Rexxie and Lil Frosh took out their time to organise and record this song and it follows up after his song, "Wallet", which features Seyi Vibez and DJ 4kerty, a record he uses to open his music account for the year 2022.

Ezeh Chisom Faith (born 10 November 1994), professionally known as Rexxie, Also known for the tag (Yo! Rexxie Pon This One), is a Nigerian record producer, DJ and songwriter. He is popularly known for producing, "Naira Marley's Soapy", "KPK" with Mohbad and many more.

This masterpiece soundtrack, "Won Yabo", starring Lil Forsh is so exciting as you listen to it, a good song to update your playlist with. Get it right here on TunezJam.