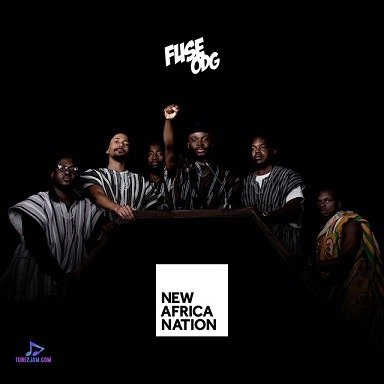 
Still doing what he knows best, the Afrobeat ace singer, Fuse ODG kicks another impressive tune titled "Interlude" featuring English spoken word poet, Suli Breaks. He made this song worldwide in, 2019 and was taken off his new and great album of 14 tracks titled "New Africa Nation".

Taken from the album, the song "Interlude" happens to be the 5th and one of the best tracks that will surely be worth a place in your favourite playlist and here you have it for your free download.