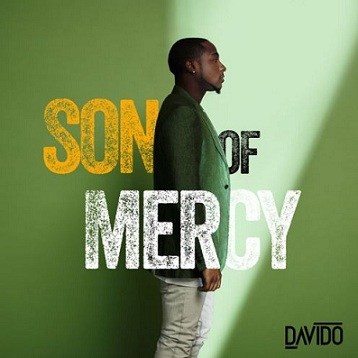 
Award-winning Nigerian musical artist, Davido, comes through with this love-themed song called "Return". This wonderful record is off his much-accepted body of work named "Son of Mercy" which was released in the year 2016.
The project bagged five solid and dope tracks, with guests appearances from Simi, Nasty C and Tinashe, the project, was released under the management of Sony Music Entertainment.

Among all the records, listed in the album. Return was outlined as the fourth record of the album, which was produced by Nigerian illest sound engineer and music producer, Shizzi, who did great work on the production department.
This exciting record "Return" is a mid-tempo soundtrack, with good lyrics and lively verses. OBO, Davido, really came through on this number, which was well-accepted by his music fans.