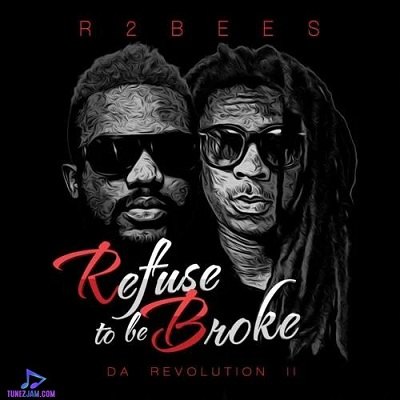 
Well-known Ghanaian music duo, R2Bees premieres this lovely studio number named, Bayla Trap, having Sarkodie, as a guest performer. This Killbeatz-produced record was released in the year 2013, one can't get tired of listening to.

With perfect voices, R2Bees came through with marvellous verses and chorus, while the Ghanaian rap titan, Sarkodie, walked in and added bars to the instrumental. Taken from the album, Refuse To Be Broke – Da Revolution II, as the eleventh track.

R2Bees is a Ghanaian hip hop and hiplife duo from Tema made up of two cousins, Faisal Hakeem and Rashid Mugeez. They were nominated at the 2013 BET Awards.


Share R2Bees - Bayla Trap ft Sarkodie Mp3 with others on;