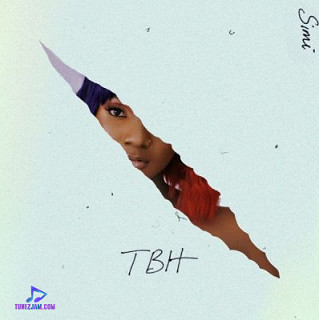 
The R&B singer, Simi features Deja as they create and serve this classic number titled "Easy".


As she continues the journey, the Nigerian superstar, Simi puts out another stunning record titled "Easy" which features a sole vocal from Deja, who added her voice to create something good. It was released in 2022 and was taken from her new offering (album) titled "To Be Honest".

Taken from the album, the song "Easy" appeared as the 7th and one of the favourite tracks you've been wanting to overhear and here you have it for your free download.

Share Simi - Easy ft Deja Mp3 with others on;