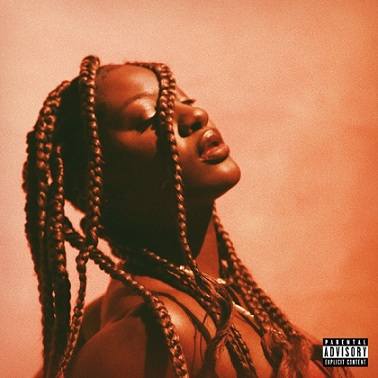 Album Name: If Orange Was A Place EP


It was such an anticipated song from Tems which has currently been massively played out there. Tems releases "Avoid Things" from her new body of work "If Orange Was A Place" an Extended Play that housed 5 impressive tracks with one guest appearance from Brent Faiyaz. Truly, Tems is a talented one and we can't stop listening to his songs.

It has been buzzing in social media after Tems revealed the tracklist of her new project to be out. This day, she blessed us with "Avoid Things" which she performed well as he did on Wizkid new and international hit song "Essence".

She did much as expected in giving the song a nice lyric that will be more engaging and interesting. From the Extended Play, the song "Avoid Things" stands as the 4th track and trust, you won't like to miss this one from Tems.

Future ft. Tems - Wait For U