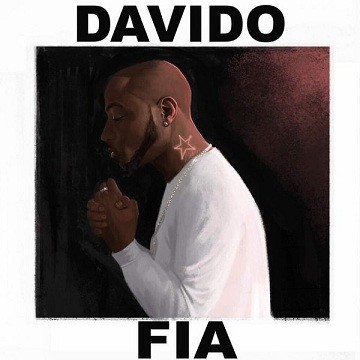 
Most-Talented Nigerian singer-songwriter and performer, Davido, dishes out this impressive record named "Fia", to put a smile on the faces of his music fans, which is a potential hit jam-highly anticipated...
The record "Fia" was released in the year 2017, the record garnered him a massive audience in the music scene, Davido, show off his growing versatility on this record, a groovy jam, one can enjoy, sing-along and vibe with. It owes mixing, mastering from DMW in-house music producer, Fresh VDM, with his magical fingers.

If you are familiar with Davido's music, you will know the young dude, hardly makes sounds, one can't listen to. Davido is one of the most influential artists in Nigeria, he has released copious songs since his commencement. Some of his songs are "Sare", "Feel Alright", "Dami Duro" and many more credited to him. "Fia" is still making an impact, since it was released in 2017 till this moment.

Yeah! You for dey for me (you for dey!)
When the boy dey hunger (you for dey!)
I for try for you, oh eh
But you say, if you no get money, hide your face
(I hide my face)
Make another man pikin', run my race