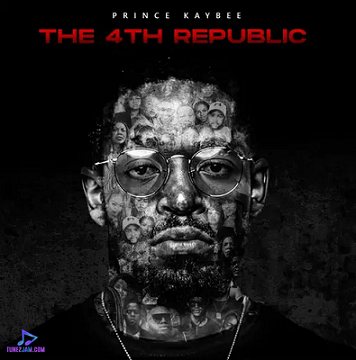 
One of the notable South African DJs and producers, Prince Kaybee puts out another interesting song "The Republic" as he calls out the SA music duo, Afro Brotherz. He made this song worldwide in, 2021 which has started making trends in South Africa and across the country as well. "The Republic" was lifted from his new body of work album titled "The 4th Republic".

After many succesful releases, Prince Kaybee offers his beautiful fan base a new favourite album called "The 4th Republic" which has been shared on all streaming platforms. It was released under the imprint of Universal Music (Pty) South Africa.

The 4th Republic is a great album which was such an anticipated one. It was made of Amapiano and Dance, which comprises twenty-four impressive and well-created songs. Guest appearances feature the likes of LeboTheGreat, Nokwazi, Zadok, Aymos, Black Motion, Polaris, King Monada, Masuda, Presss, Rethabile, Ami Faku, Lady Zamar, Sanda, Ngasii, Kaylow, Afro Brotherz, Silvva, Chymamusique, MK Productions, AndiswaLive, Caiiro, Sykes and Sir Trillm who rendered good services in n making it a successful one.

In this stunning album of 24 tracks, the song "The Republic" makes way for itself to be the 16th and one of the best tracks that will make you hit the replay button again and again... Listen and download it below!!!

Share Prince Kaybee - The Republic ft Afro Brotherz Mp3 with others on;