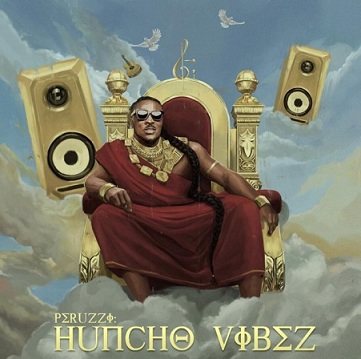 
DMW Recording artist, Peruzzi, released this single record called "Bounce" for the listening pleasure of everyone.


Peruzzi an amazing singer and songwriter, dishes out this brand new song christened "Bounce". This record is off his 2019 second body of work tagged "Huncho Vibez".
The project contains ten amazing songs, which features his label boss, Davido. Bounce was outlined as the third record of the project, and it was produced by DMW in-house music producer, Speracho Beatz, on this solid instrumental.

The album "Huncho Vibez" was specially made by Peruzzi, in order to give his fans a good masterpiece, which will be used to remember him in long run. All the songs on this album are guaranteed to put a smile on the faces of his music listeners and supporters as you listen to them one after the other.
Vibes machine, Peruzzi, has released many hit tracks since he rose to prominence, Songs like "Majesty", "Bleed", "Ola" and many more credited to him.

Phyno ft. Peruzzi - For The Money

Darkovibes ft. Peruzzi - Fa Me Me

ANGELA
your song is giving me joy