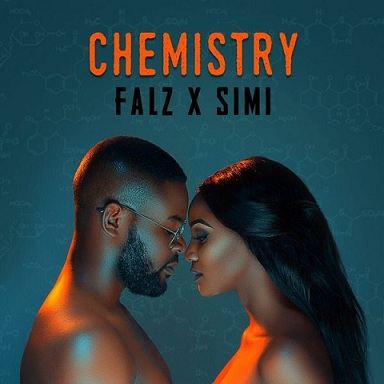 
The singers, Simi and Falz team up on the song "Enough" off their new project EP to entertain the fans.

We've been enjoying classic records from our favourite acts. This season of the year we have a new record "Enough" from Simi and Falz which is now making a huge and being massively played out there. They released this song in the year, 2016 off their new collaborative Extended Play "Chemistry" which consist of 7 solid tracks.

It has to be a successful one for both performers this time. Simi and Falz have come to change the ongoing show and give it a new blissful appearance. The song "Enough" is one of the best tracks in the Extended Play which pops up as the 7th track.

On this one, Simi and Falz did wonderfully by giving the song nice vocals and rap flows that will be worth enjoying and engaging. The song is a must listen to and trust me, you won't like it miss it right here.