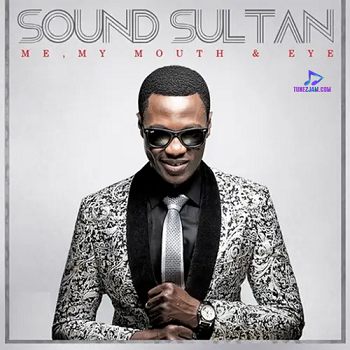 
This time again, we have a new sound "Kuru Komaga (Remix)" by the Afropop singer, Sound Sultan featuring Reminisce.


Still keeping the records, the Nigerian hitmaker, Sound Sultan features the rapper, Reminisce on the remix of his song "Kuru Komaga". It was put out in 2013 which has started gaining fans attention and collecting many streams on the platforms. "Kuru Komaga (Remix)", was off his new album called "Me, My Mouth and Eye".

From the album, the song "Kuru Komaga (Remix)" appeared as the 14th track to update your playlist this time... Listen and download it below!!!