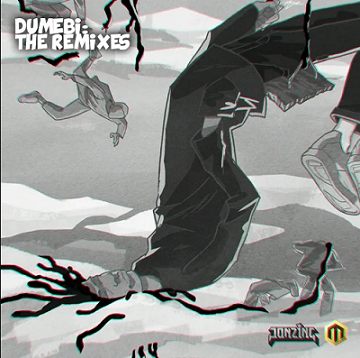 
Nigerian hitmaker, Rema, comes through with this fascinating record called "Dumebi (Vandalized Edit)", in which he features Dutch music producer, Jarreau Vandal, on this number. This record was released in the year 2020, which comes from Rema blazing studio project tagged "Dumebi (The Remixes)".
Dumebi (Vandalized Edit), was listed as the fourth record of the project. Rema and Jarreau Vandal, created wonders on this number, which will be generally accepted by their muisc fans out there.

Since, Remmy Boy, Rema, dropped the single "Dumebi", in 2019, the record, keeps making a major impact. Now, here comes another version of the record, recorded by Rema and Jarreau Vandal, tagged "Dumebi (Vandalized Edit)".
Listen up and download the Mp3 audio below.