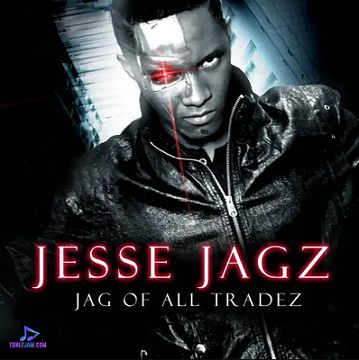 
Take the song "Intoxicated" which was recorded by the Nigerian favourite crooner, Jesse Jagz as he features Soul E and Wizkid.


Multi-talented Afropop singer-songwriter, Jesse Jagz dishes out another record dubbed "Intoxicated" as he calls out Soul E and Wizkid, who added their voice to create something good. He released the song in, 2010 and was lifted from his new gorgeous album titled "Jag of All Tradez".

After being signed to the Nigerian record label, Chocolate City, Jesse Jagz released his very first studio album called "Jag of All Tradez" where the young crooner showcases his capabilities. According to Jagz, he said; "the album was a learning process and a way for him to explore the different music markets in Nigeria". It was produced entirely by him.

Jag of All Tradez is a remarkable body of work album made of Hip-hop and Rap. It comprises nineteen beautiful and well-created songs which feature guest appearances from Ice Prince, Soul E, Wizkid, Jago, Lindsey, Muna, Eve, Brymo, Skales, Silver Saddih and M.I Agaba, who played wondrous roles in making it a done and dusted work.

From the album, the song "Intoxicated" pops up as the very 3rd and one of the engaging tracks you've been wanting to overhear and here you have it for your free download.