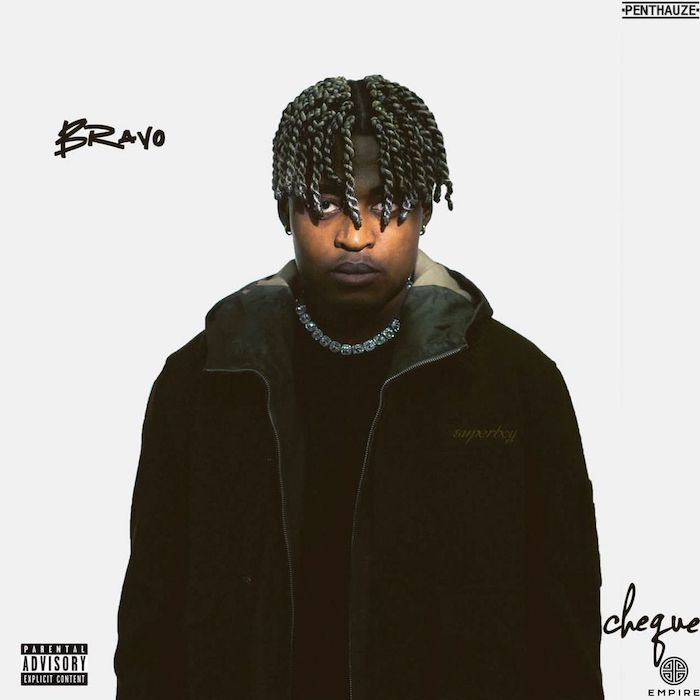 
On this song, Change, Cheque assured all his family, friends and supporters that he will never forget them.

Cheque uses this track, Change as a song of appreciation for everyone who has always been there for him. According to the gifted music maker, making it to the limelight wasn't an easy road for him.

The song "Changed" appeared as the tenth symphony on super boy Cheque's brilliant debut project dubbed, Bravo. It is on this project you will get songs like LOML featuring Olamide and History featuring Fireboy DML.

Just so you know, the song named, Change by Cheque was produced by ace music maker called, Deyjan. This song is dedicated to everyone who has contributed to Cheque's breakthrough in one way or the other.

Cheque - No One Else

Cheque - LOML (Love Of My Life)