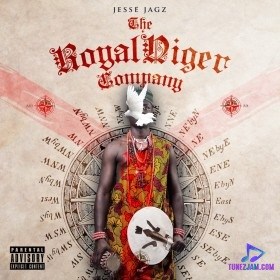 
Jesse Jagz offers his beautiful fan base a new melody which he titled "The Case" featuring the singer, Show Dem Camp. The song was released in, 2014 and has started making a huge trend in Nigeria and across the country. "The Case" was off his new and well-created album called "Jagz Nation Vol. 2: Royal Niger Company".

After the succesful release of Jagz Nation, Vol.1. Thy Nation Come" in 2013, Jesse Jagz offers his second studio album "Jagz Nation Vol. 2: Royal Niger Company", after the exit from Chocolate City. The new project was released under the imprint of Jagz Nation, which is owned by him.

In conclusion, the song "The Case" ranks as the 9th and one of the best tracks that deserve to be in your playlist...Just listen and download it below!!!

Share Jesse Jagz - The Case ft Show Dem Camp Mp3 with others on;