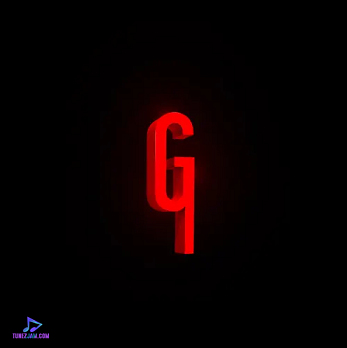 
And here we have a new piece of new music "A" by the Nigerian music rapper, Jesse Jagz as he offers a new EP.


One of the Nigerian notable rappers, Jesse Jagz offers the fans a new interesting song dubbed "A". He kicks off the record in, 2020 and was said to be one of the tracks from his new special offering "Garba", an Extended Play released by Jagz Nation.

After the succesful release of four consecutive albums, Jesse Jagz releases a new Extended Play titled "Garba" which has been shared on all streaming platforms. It was released under the imprint of Jagz Nation, an independent record label owned by him.

Garba is a special offering from Jesse Jagz as he continues the journey. It is made of Hip-hop which houses a number of five beautiful tracks. It features guest appearances from Anchorman and Mr Murph whose services are generally accepted.

From the Extended Play, the song "A" makes way for itself to be the 2nd track that deserves to be in your playlist and here you have it for your free download.