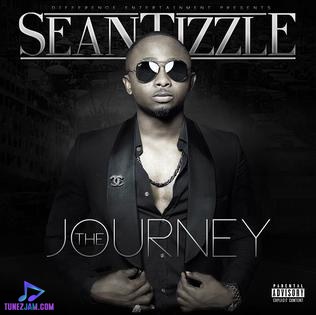 
Esteemed Nigerian artist, Sean Tizzle comes through with the remix of Kilogbe, which features Olamide & Reminisce.


High and Rated Nigerian songster, professionally known as Sean Tizzle unlocks this awesome track tagged, Kilogbe, with vocal assistance from two prolific rappers, Olamide & Reminisce. The song is guaranteed to put a smile on the faces of anyone who hearkens to it.

On this catalogue, the Nigerian music crooner, Sean Tizzle came through with marvellous verse and chorus, while the producer called, D'Tunes gets Olamide & Reminisce switching flows and some vital punchlines. The song is a must-listen-to.

Nevertheless, this song is taken off from Sean Tizzle's senational studio body of work named, The Journey, that houses seventeen enthralling records, one would love to hear over and over again.

Sean Tizzle - I Got It

Sean Tizzle - All The Way