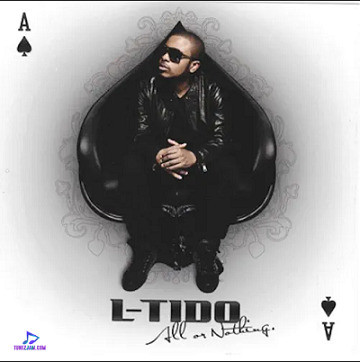 Track Title: It Ain't My Fault

Album Name: All Or Nothing EP Album


This time comes for the collaboration with L Tido and the singer, Banky W.


The song "It Ain't My Fault" features the Nigerian R&B singer, Banky W but was officially owned by the SA rapper, L Tido. It was released in 2011 and was said to be one of the most impressive songs from his new and first studio album called "All Or Nothing".

With the buzz of winning the Best Newcomer in Africa award at the 2010 Channel O Music Video Awards, L Tido independently released his very first album called "All Or Nothing" which has been shared on all digital downloads.

All Or Nothing is a phenomenal and well-created body of work album made of Hip-hop and Rap. It houses a number of fifteen impressive songs which feature guest appearances from African top-notches like Iceman, Jaggz, Teepee, Banky W, Morale, Ferdy Ferd, K.O, Tumi, Sphumlile, Da L.E.S, Ricky Rick, Sean Pages and P. DOT, who rendered good services in making it done and dusted work.

From the album, the song "It Ain't My Fault" appeared as the 4th and one of the most impressive songs that will surely be worth a perfect place in your playlist and here you have it for your free download.

Share L Tido - It Ain't My Fault ft Banky W Mp3 with others on;