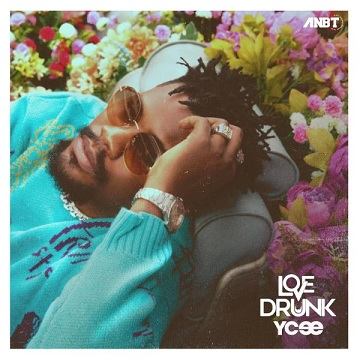 Most-Talented Nigerian wordsmith, Ycee, pins out this masterpiece record named "Nu Riddim", as one of his 2021 songs. Ycee, released this record to thrills his fans and the music community.
Nu Riddim, is a groovy record, one can relate to, sing-along and vibe with, He made the hook highly catchy, in such a way everyone, can get behind. The record is really a vibe.

Nu Riddim, by Ycee, comes from his 2021 newly released extended play tagged "Love Drunk", standing as the album's sixth record. This album, houses seven amazing joints, with vocal support from Patoranking and Dwillsharmony.
All the records, presented in the album, by Ycee, are absolutely on point. Now, here comes this one tagged "Nu Riddim". Stream and download the Mp3 audio below.