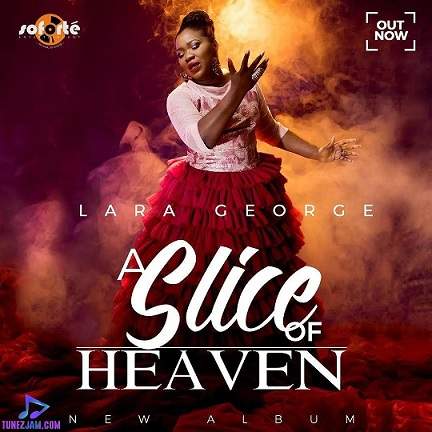 
Prolific gospel singer, Lara George is back again with another dazzling worship song and she calls this one, Imela.


Imela, is a song written and recorded by Lara George. The award-winning singer, Lara George unlocks this beautiful soundtrack off her iconic project titled A Slice of Heaven which was released in the year 2017.

This song captioned, Imela by Lara George is a very unique soundtrack released in thanksgiving to God the Almighty. Listen to this song Imela, right here on TunezJam.